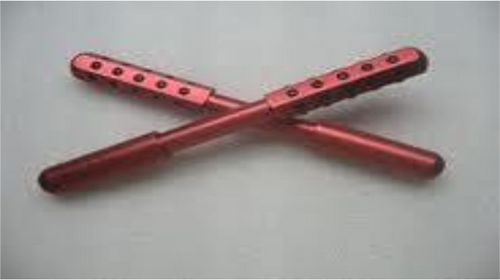 HOW TO USE IT ---You only need to use it 3 times a day for 3 minutes! ! ! ! (1) THE FACE AND NECK: Roll all over the face and neck in an upwards and downwards motion (2) EYES: Start from under the eye and follow the bone structure. Beside the eye, focus on crows feet moving in an up and down motion (3) FOREHEAD: Roll in an upwards and downwards motion. Move across the forehead using the same movements (4) SMILE LINE: Roll in an upwards motion. Start from the bottom and roll up towards the temple and under the eye (5) NECK: Start from the base of the neck and move upwards towards the jaw line. Repeat the same motion all over the neck (6) ELIMINATE PUFFINESS: Roll in an upwards and downwards motion all over the face (7) HEALTH: Use for a recommended three times a day for three minutes to see not only anti-aging benefits but also health benefits Why do we need it? Our current urban lifestyle exposes the human body and human skin to harmful positive ions generated from mobile phones, computers, electronic and electrical equipment, chemicals, acid rain and ultraviolet rays. This cause three main problems: -First, this slows down the immune system and makes us increasing vulnerable to Diseases. -Secondly, it slows down the body's metabolism which causes waste to build up in the body and makes our body highly inefficient causing weight gain, disease, and cellulite. -Thirdly, positive ions cause pre-mature aging. -Finally, due to these positive ions in the world and what we eat today, 70% of the water in our body is waste water which means our bodies are highly polluted and inefficient. To combat these problems, the Valence Beauty Roller rebalances the positive and negative ions on the skin and in the body. Essentially, it ensures that the negative ions are on the skin and in the veins. Benefits and Advantages of the Valence Beauty Roller: -Balances negative and positive ions allowing you to have healthy skin helps remove the puffiness in the face -The presence of semi-conductor technology which emits negative ions and the presence of organic germanium results in removing wrinkles and dark spots -Tightens and maintains the skin -Facial slimming -Helps eliminate tireness and fatigue -The negative-charge ion from Germanium will help in blood purification and balancing the positive and negative ions within the body. This also achieves muscle relieving effects as well as reducing fatigue and tiredness. -Over 200 mv of negative ion energy -Chips composed of 99.99% germanium -The metabolism of the human cell is an extremely important process as it purges waste out of the body while acquiring nutrients from the blood. With more negative ions in the body, the body's metabolism process also increases in its efficiency. Conversely, with more positive ions in the blood, the body's metabolism becomes less efficient and slower. Thus the human cells become weak and the body is more susceptible to sickness and the ageing process becomes accelerated. -The acidification of the blood which is caused by the loss of electrons can be prevented by negative ions, which contains an abundant amount of electrons. This improves the body's immunity and resistance to sickness. -One roll is equivalent to 1000 taps during a massage -Made up of oxidized titanium which acts as a good anti oxidant and organic germanium which acts to improve your circulation -Germanium helps get oxygen into the body and increases metabolism which allows your body to detoxify -Helps to push the waste water out of our face and system which results in healthier skin and overall better health

We are the Importers & Biggest Wholesale Suppliers in India for all Consumer Products. 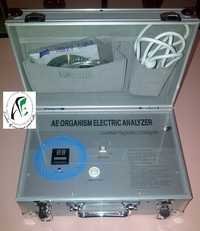 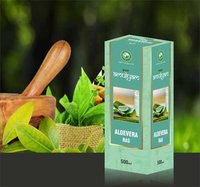 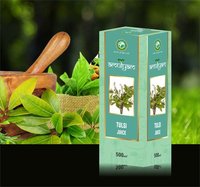 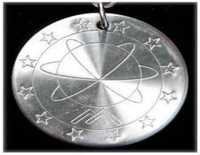 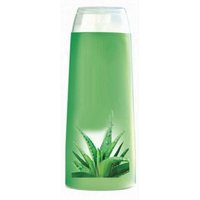